The recent reversal of Roe v. Wade has prompted many to question their reproductive rights. So what’s the situation in Thailand?

On Friday, June 24, 2022, the U.S. Supreme Court overturned Roe v. Wade, marking the end of the constitutional right to abortion in America. Without its protection, states now have the power to restrict and criminalise the termination of pregnancy. Considering the setbacks in the US, it's important to refresh our knowledge of the reproductive rights and care that are provided here in Thailand. 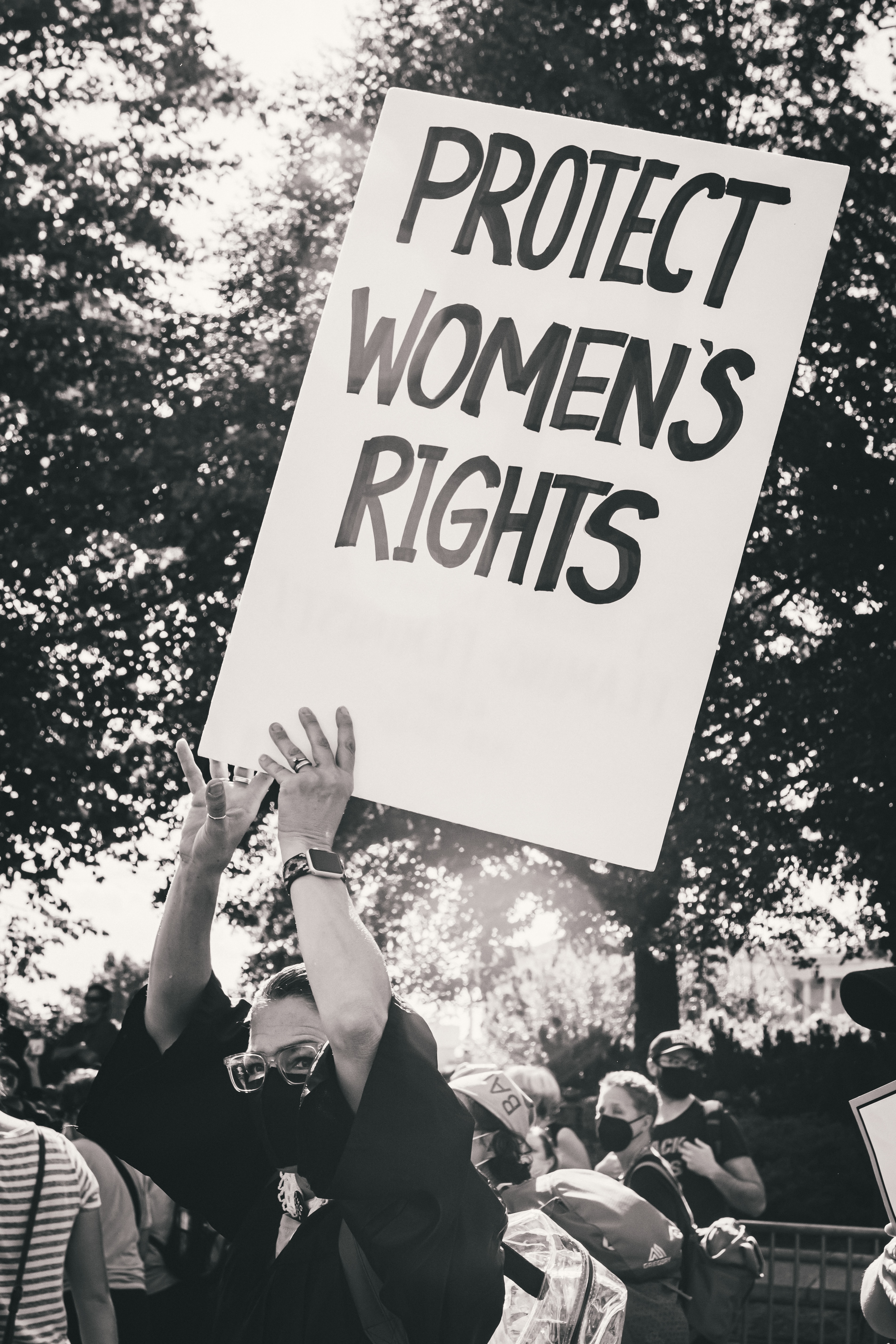 Prior to 2021, people who underwent abortion in Thailand could face up to three years of imprisonment, 60,000 baht in fines, or both. The Thai criminal code has since legalised abortion within the first 12 weeks of pregnancy, or the first trimester. However, abortion after this timeframe is still criminalised, with the exception of rape cases or cases where the carrier's life is at risk. The problem is many do not realise they're pregnant within the first three months.

The road to fully legalising abortion in Thailand doesn't come without its challenges. Data from abortion support group Tamtang, gathered between the period of March 1, 2021 to June 20, 2021, revealed that 61 out of 11,800 people seeking abortion, who called the national hotline service for unwanted pregnancies, were rejected treatment since hospitals were unaware of the 12 weeks legal abortion window. More concerningly, from April to June 2021, ten people who sought out abortion opened up about feeling disrespected or being manipulated by medical staff.

Because information and access surrounding abortion are not made public knowledge, many still resort to unauthorised pills and services, which, of course, can be extremely dangerous and traumatising. WHO estimates that approximately 300,000 to 400,000 abortions are performed each year in Thailand, including those that occur in public hospitals and in underground clinics. Though there aren't definitive statistics on the mortality rate of abortions in Thailand, a mixture of sources puts it anywhere between 20 and 300 annually, which is much more than the one death in 100,000 abortions for most developed countries.

In addition, more than 99% of those who reached out to Tamtang were unaware of the 3,000 baht subsidy provided by some governmental hospitals for abortion. Financial aid means nothing though if you live too far away from select centres. Thailand has 80 authorised abortion facilities, existing in only 40 out of its 77 provinces. And, only four out of the 80 facilities provide abortion after 20 weeks. Access to safe abortion is further strained due to the Covid-19 pandemic. Some pro-choice facilities and doctors have resorted to using delivery services to send out self-medication pills, but the department of health has yet to support the accessibility of such online services.

Furthermore, we are all too familiar with the impact of religious ideologies on abortion stigmatisation. In Thailand, abortion is still considered taboo or sinful, causing a lot of guilt and shame to be put on people with unwanted pregnancies. This does not only prevent people from seeking out abortions but can also discourage medical practitioners from performing the procedure.

Remember that forced pregnancy and childbirth can impact the financial and mental well-being of an entire family. Public education on abortion is greatly needed in Thailand, and that includes more training for medical staff to destigmatise the negative discourse surrounding abortion. Most importantly, Thailand has yet to move toward abortion beyond the first trimester, to protect the reproductive rights of people across the country.