Discover Collection, an Ecosystem of a Pampered Lifestyle

Three exclusive safari lodges are currently in the final stages of completion in Kenya in three pristine conservancies of around 20,000 acres in the north, northwest, and south of the African nation. Each location has its distinct scenery, flora, and fauna. One is known for the great migration, wildebeest population, and rolling savannah; the other, for its big cats, untamed wilderness, and link to the film Born Free; and the third for its abundant game wildlife and stunning backdrop set against the majestic Kilimanjaro in neighbouring Tanzania. They are projects created and managed under a new ultra-luxury adventure tourism management company known as Discover Collection, which is set to pave the way for adventure, exploration, lifestyle, and experiences in the future.

Each lodge has its own design and identity, offering only 12 villas in each location. If you’re willing to pay US$5,000 per night, you might just find yourself among the world’s select few who will be guests at these resorts. But then again, those who will be staying here will probably not care too much about rates; they are just looking for the best in terms of experiential safari luxury.

At the same time, potential guests of Discover Collection are not just the rich, famous, and looking for ultimate luxury as their playground. They’re also seeking a responsible and sustainable environment, the kind that is embedded into the DNA of the properties under this brand. 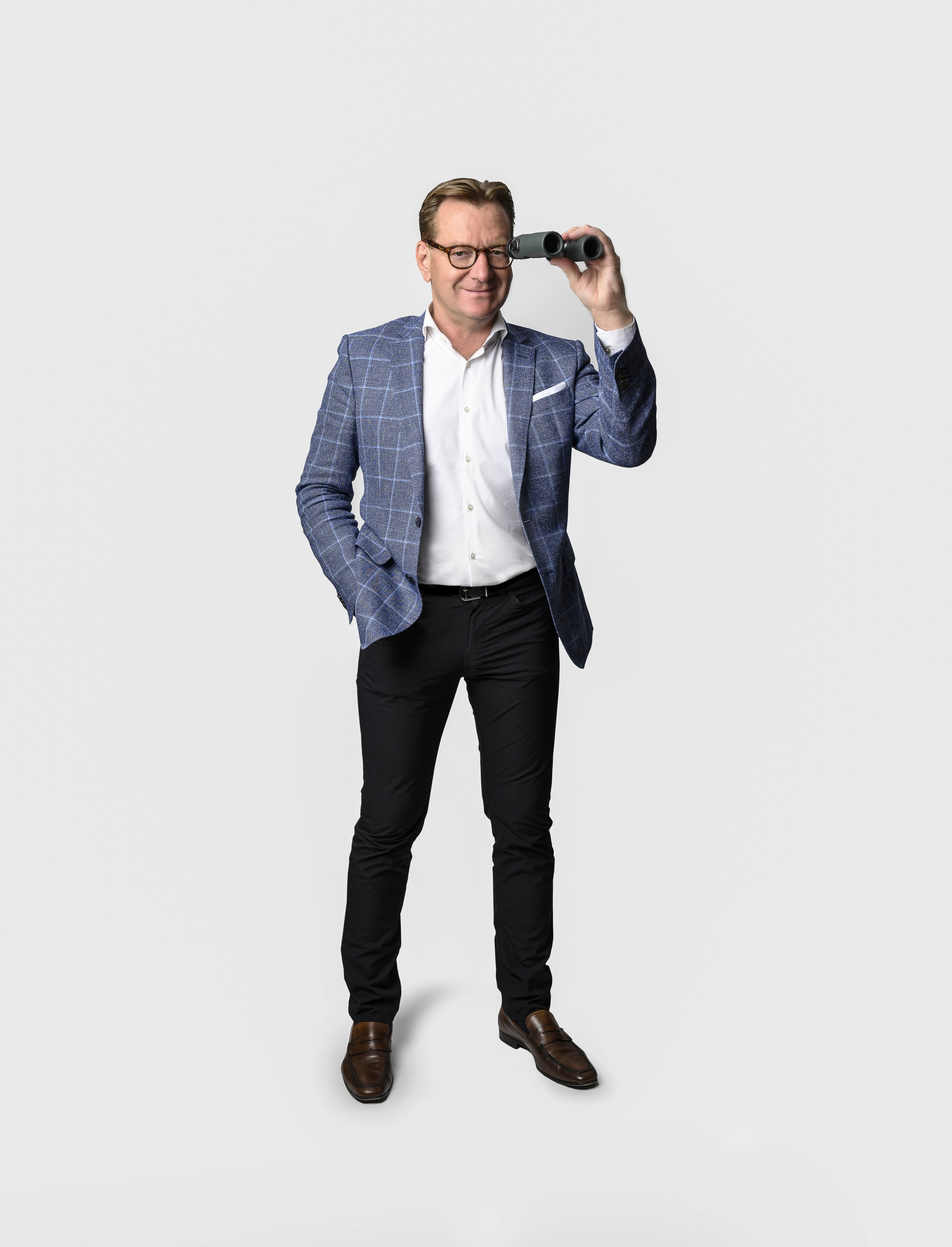 Discover Collection is a collaboration between like-minded individuals who have a wealth of experience in real estate, hospitality, luxury, sustainability, and advocacy. First and foremost is Bernhard Bohnenberger, known among his friends as BB, the former president of Six Senses Hotels Resorts Spas. It was BB who was behind the unique experiences known as “barefoot luxury” offered by Six Senses. With a vast background in the hotel industry, he found his niche in creating innovative approaches to unique guest experiences highlighted at Six Senses.

It was a matter of timing that brought him into contact with another proponent of the barefoot luxury concept, an American entrepreneur by the name of Michael S. Meldman, one of the co-founders of Casamigos tequila along with George Clooney and Rande Gerber. What most people
don’t know is that he is the brains behind Discovery Land. You can be forgiven for not knowing about this real estate project because it is never promoted or advertised: there is no signage in front of the properties. You would have to be among the top 10 per cent of the sport or entertainment industries or the corporate world to even consider buying a house there. The first of these projects was The Estancia Club in Scottsdale, Arizona, founded in 1994, and it has since expanded to almost 30 properties around the world including Mexico, the Dominican Republic, Costa Rica, Canada, and Portugal. Rumoured property owners include Michael Jordan, Tiger Woods, Tom Brady, Reese Witherspoon, Bill Gates, Justin Timberlake, and Ben Affleck—who reportedly rendezvoused there in secret with Jennifer Lopez at the start of Bennifer II.

The idea came about when Meldman was playing golf one day with his young sons while dressed very casually when he was approached by golf club staff who firmly informed him that he was not properly attired and that children were not allowed on the golf course. There and then, he decided he would design his own golf course, which would be better than any championship golf course in the world and without the normal rules and regulations so golfers could enjoy a casual game. The courses would also come with residential communities where a single house might sell for US$50 million.

Discovery Land properties are inspired first of all by the land on which they are built, and despite the luxury, bespoke homes, they regard their role as merely being “stewards of the land”, therefore ensuring the future sustainability of the local natural resources and economy.

A couple look out on to the savannah

The person who put BB in touch with Meldman was a mutual friend—none other than Hollywood’s own Edward Norton. Besides his acting and directing career, Norton is also a passionate environmental activist and social entrepreneur. He is president of the American branch of the Maasai Wilderness Conservation Trust and is also the UN Goodwill Ambassador for Biodiversity. Aware that Meldman was looking for someone to create a hotel adjacent to his properties, Norton and his wife, Shauna, introduced Meldman to BB.

It was at this point that Six Senses had a change in ownership. Concerned that his original principles behind the brand might now be compromised, BB decided to leave the company. Within a matter of months, he had joined up with Meldman to create what would become Discover Collection.

The brand is extremely serious about impact capital, which is defined as investments “made with the intention to generate positive and measurable social and environmental impacts alongside a financial return”. And it was through Norton’s links in Africa that the brand’s first resorts would take root. Norton’s own past contributions through the Maasai Wilderness Conservation Trust put him in good standing with the Kenyan government, which allowed the company to pick choice locations in the three safari parks with an option for another beach resort to give guests the full experience of the Kenya natural landscapes. The beach resort will open a year after the safari lodges.

The villas in the northern lodge are designed based on traditional Maasai huts, which are made of mud, straw, and cow dung. But in order to provide a more sturdy structure without foregoing the local traditions, the creative architectural team, headed by Apiwat Anukularmphai, who was formerly running design at Six Senses for 13 years, came up with a mixture of locally sourced lime, clay, and local earth—no imported cement or steel at all. The result is a sturdy building material that will withstand the elements. Built entirely by a team of Maasai workers, the villas also provide a prototype for local villagers to build their own homes using this technique, providing a bit of value-added to the traditional folk wisdom of hut building. Each of the other resorts will feature villas in different designs, stone-based designs or even tents, to reflect the location.

Servicing guests at the safari resorts will be a fleet of electric adventure cars from Rivian, an American electric vehicle manufacturer. Access to water is ensured through a series of “bladders”—waxed canvas-lined ponds each the size of a room—that collect rainwater over the few rainy days of the year.

The cost of the villas, combined with all the supporting areas—kitchens, laundry, stations for the staff, infrastructure, architects, project managers, pre-opening marketing, training, and salaries—comes to approximately US$1 million a key. 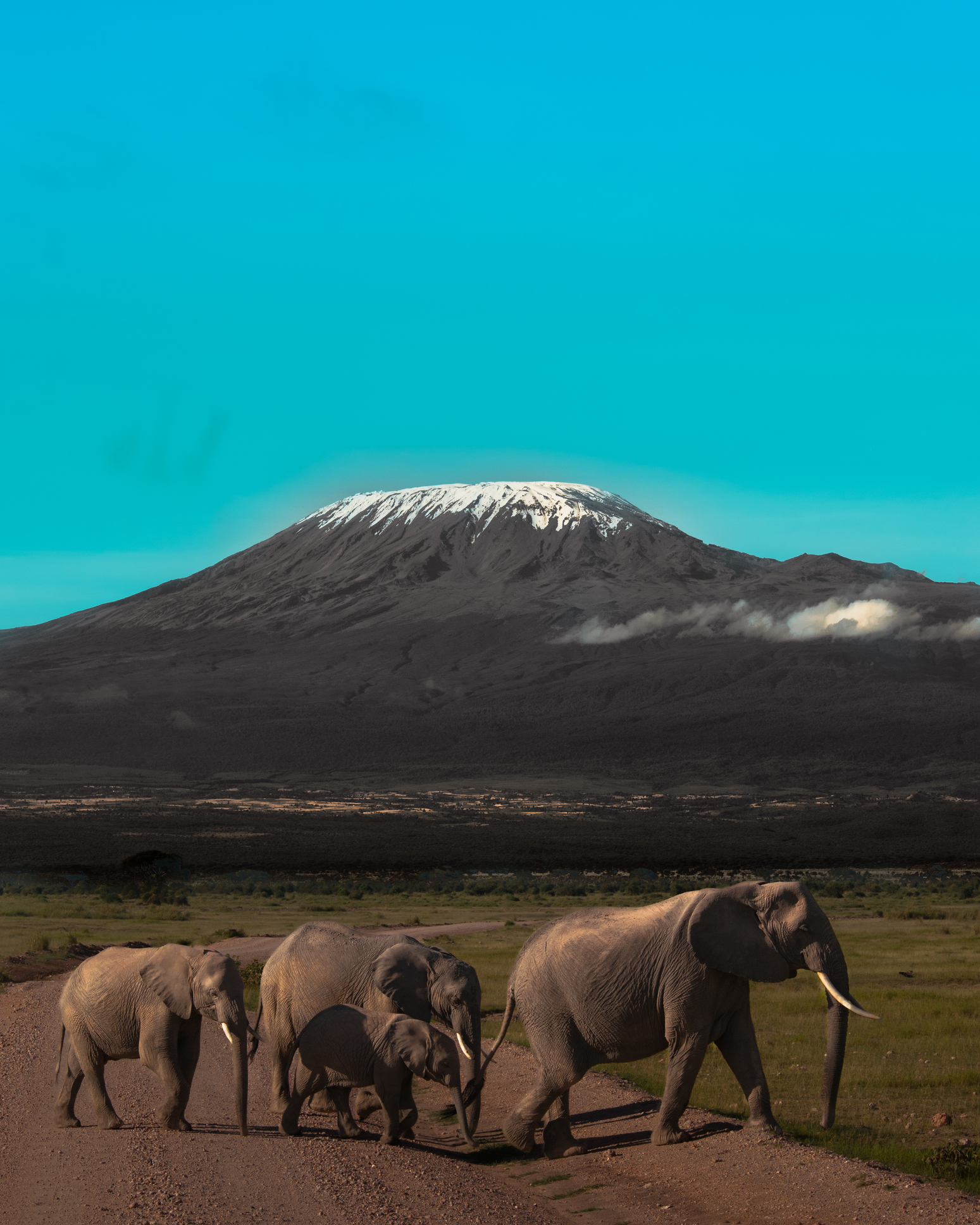 The Kenya resorts are just the start of a unique growing “collection” of eco-luxury resorts around the world which has kept BB in the air, literally, for the most part of 2021- 2022. Among them is a property highlighting yachting in the beautiful limestone landscape of Phang-nga in the south of Thailand, another showcasing marine expeditions in Mexico, while mountain escapes in Bhutan are also in the development stage.

The Discover Collection experience is not only limited to a stay at the resorts but will also include products that you can acquire and take home. The ubiquitous housekeeping trolley will have handcrafted wooden buckets instead of plastic ones and wooden furniture made from trees felled by wild elephants will be available for guests to purchase. In the near future, the Discover Collection of products will be made available through an international network of department stores.

Prior to the Kenya resorts opening, Discover Collection will be unveiling its first offering in the form of the Discover Collection Club in New Delhi, India. BB’s expertise was sought out to take over, design, and manage a 20-year-old club that was in dire need of revitalisation. The new club not only provides the best fitness, spa, and dining experiences that are entirely health-oriented, but it will also offer a range of talented specialists, from physiotherapists and hypnotherapists to talented chefs, musicians, and artists. It also ensures that the notorious air pollution of the Indian capital city is kept at bay through an air-filtering system that also emits a healthy dose of ozone and oxygen, enhanced by masses of greenery that create a luxuriant indoor garden atmosphere. Like the resorts, the Discover Collection Clubs will soon be debuting in all major cities around the world. 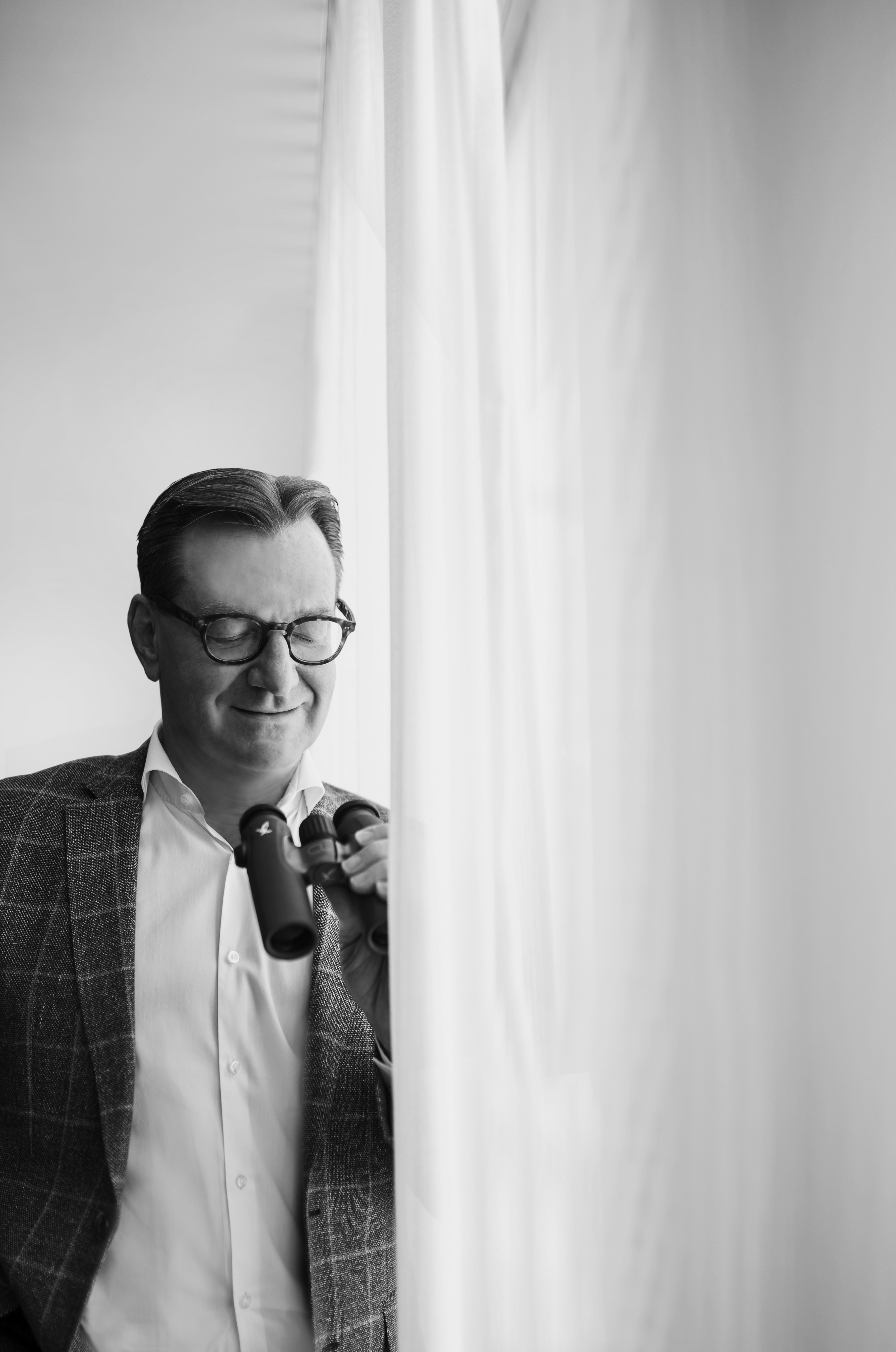 BB has always considered himself a “naughty” boy, ready to break moulds, rebel against preconceived ideas, and come up with innovative concepts. He sees the future of eco-luxury travel as going beyond the limitations of the terms “hotel”, “resort”, “restaurant”, and “hospitality”. It will be even more highly experiential rather than a reference to infrastructure. He envisions that guests might one day pay a small fortune to sleep on a sand dune under the stars in Mexico, enveloped in an eiderdown sleeping bag, and use a toilet that is hidden away with an open roof that puts you as close to nature as you could possibly get.

But BB is not just a dreamer but a doer. The rest of the world can only try and keep up with him.

Joshua Tree’s Famed “Invisible House” is now on the Market

You Can Now Glamp in the Air at ‘The Floating Retreat’

A2A Safaris to set up base in Thailand

Joshua Tree’s Famed “Invisible House” is now on the Market

You Can Now Glamp in the Air at ‘The Floating Retreat’

A2A Safaris to set up base in Thailand