In a colossal win for LGBTQ+ rights, a Supreme Court ruling in India has confirmed that same-sex couples and other non-traditional families are entitled to social benefits and legal protection, a decision in stark contrast to last weeks’ ruling in Singapore where the Court of Appeal rejected same-sex marriage.

The law “must not be relied upon to disadvantage families which are different from traditional ones”, the top court’s two-judge panel wrote in its decision. “Familial relationships may take the form of domestic, unmarried partnerships or queer relationships.” Justices DY Chandrachud and AS Bopanna wrote that many families within the country don’t fall under “traditional” gender-based roles and assumptions.

The case stemmed from a matter around maternity leave benefits for a woman who had adopted her husband’s children from a prior marriage, then conceived a child of her own. Despite the case not directly relating to an LGBTQ+ family, the ruling defined a household broadly—to include adoptive families, step parents, and single parents. 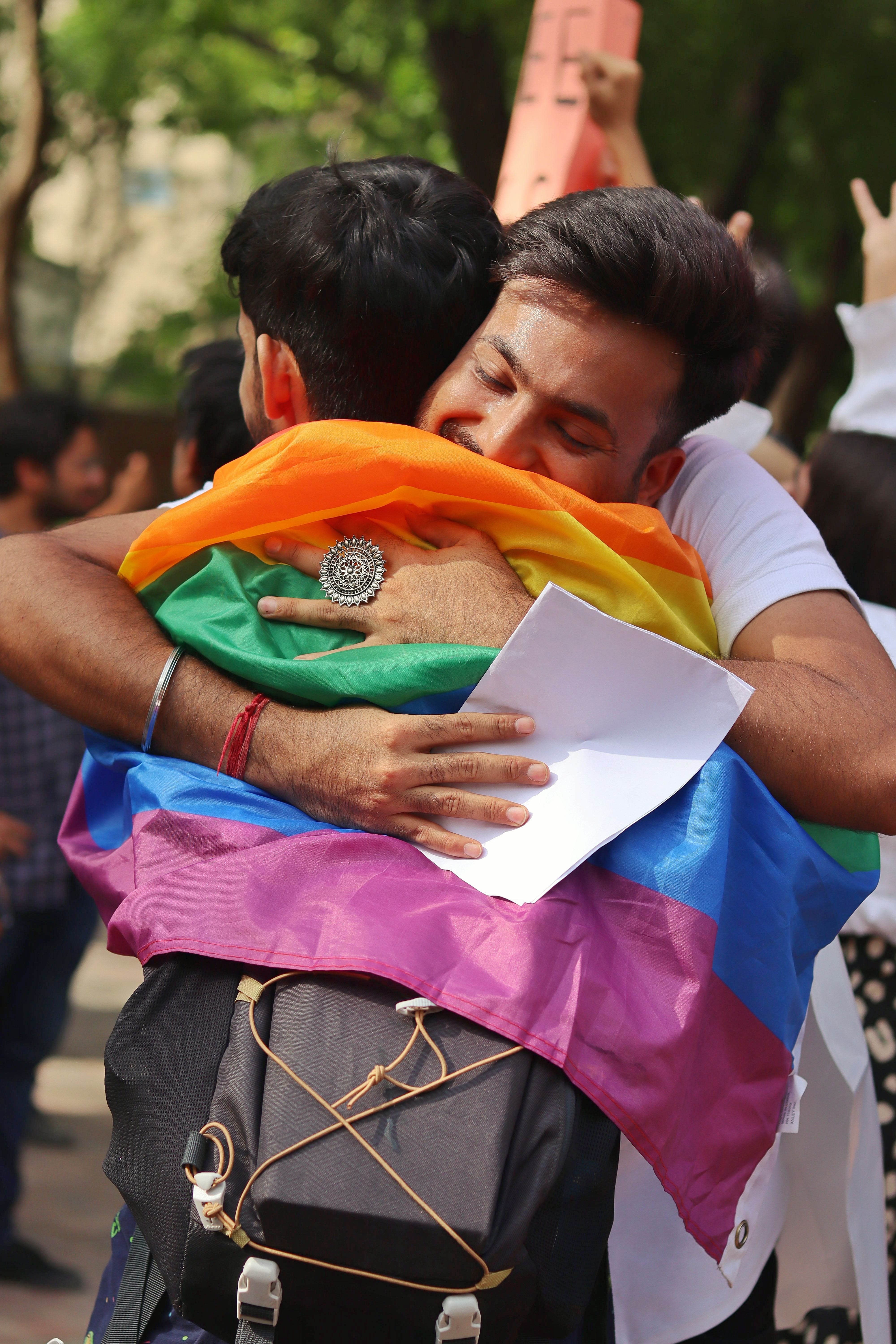 The court added, “Such atypical manifestations of the family unit are equally deserving not only of protection under law but also of the benefits available under social welfare legislation.”

The effort would also give a boost to the economy by competing with other financial hubs for talent and business tourism in Asia. India also launched its workplace equality index in 2020, enabling employers to measure LGBTQ+ inclusion and visibility in the workplace.

The ruling is a sign of hope that furthers India’s easing of colonial-era anti-LGBTQ+ laws. Back in 2014, a court ruling recognised transgender people as a third gender. In 2018, the Supreme Court overturned Section 377 of the Indian penal code, which criminalized men who have sex with men—queer individuals in the country would face up to 10 years in prison if convicted. A legal challenge to the prohibition on same-sex marriage is currently making its way through the lower court as well.