The Bangkok Art Biennale Returns in 2022

Returning for its third iteration this October, the Bangkok Art Biennale (BAB) will once again transform a number of Bangkok’s locations into captivating art spaces. Organised in collaboration with Thai Beverage Company Limited (ThaiBev) and others from the public and private sectors, the highly anticipated event will not only showcase physical art in its venues but will also have a new venue meant exclusively for digital art.

The third edition of the BAB will be held under the theme “CHAOS : CALM”, inviting artists from all over the world to think about the effects of the worldwide pandemic and how people are recovering from it. “Seeking a sense of calm in the midst of turmoil is a journey that offers knowledge and opportunity,” says Prof Dr Apinan Poshyananda, the Biennale’s chief executive and artistic director. “The Bangkok Art Biennale invites artists to explore the dichotomy of CHAOS : CALM and express the nuanced tension between these two concepts that are seemingly at odds, yet continue to coexist in our daily lives.” nThe “climate crisis and socio-political uncertainty around the globe” are two other topics the artists are urged to ponder for their pieces.

The artists participating in the third edition come from across the globe and from various art disciplines. Acclaimed performance artist Marina Abramović returns for BAB and is joined by other talents including Jitish Kallat from India and Chiharu Shiota from Japan. Local artists such as Pinaree Sanpitak and Wantanee Siripattananuntakul will also be featured. Aside from these well-known artists, The BAB will also feature those from their Open Call for Artists programme, which was launched back in November of last year and for which they received an overwhelming number of applications from aspiring artists all over the world.

The Bangkok Art and Culture Centre (BACC) and Queen Sirikit National Convention Center (QSNCC) have renewed their roles as featured venues for the Biennale. Wat Arun, Wat Prayoon, Wat Pho and Museum Siam: Discovery Museum will also host contemporary art in their traditional sites. The newest addition to the venues is the BAB Virtual Space, a place dedicated for “artworks specifically created for the digital realm”.

The Biennale is not just known for its art but also for its many performances and symposiums, which the organisers have assured will continue this year. Virtual walkthroughs will be available so that everyone can take part in the event online. 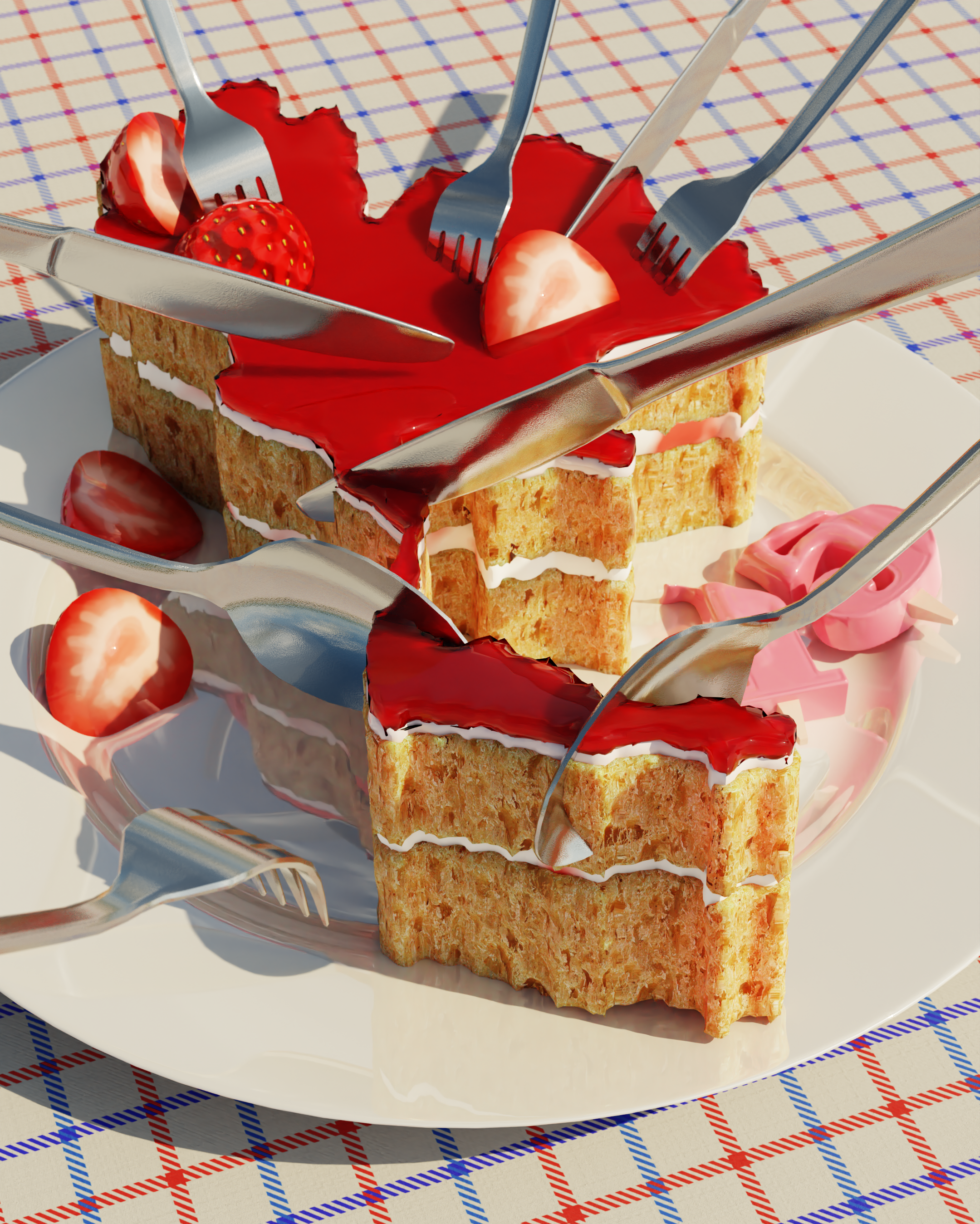 The Bangkok Art Biennale runs from October 22, 2022 until February 23, 2023. Visit bkkartbiennale.com for more information and updates.

The Ugliest Buildings in the World

The Ugliest Buildings in the World